Deutsche Bank Report: The Digitisation Of Payments By Simon Pearson 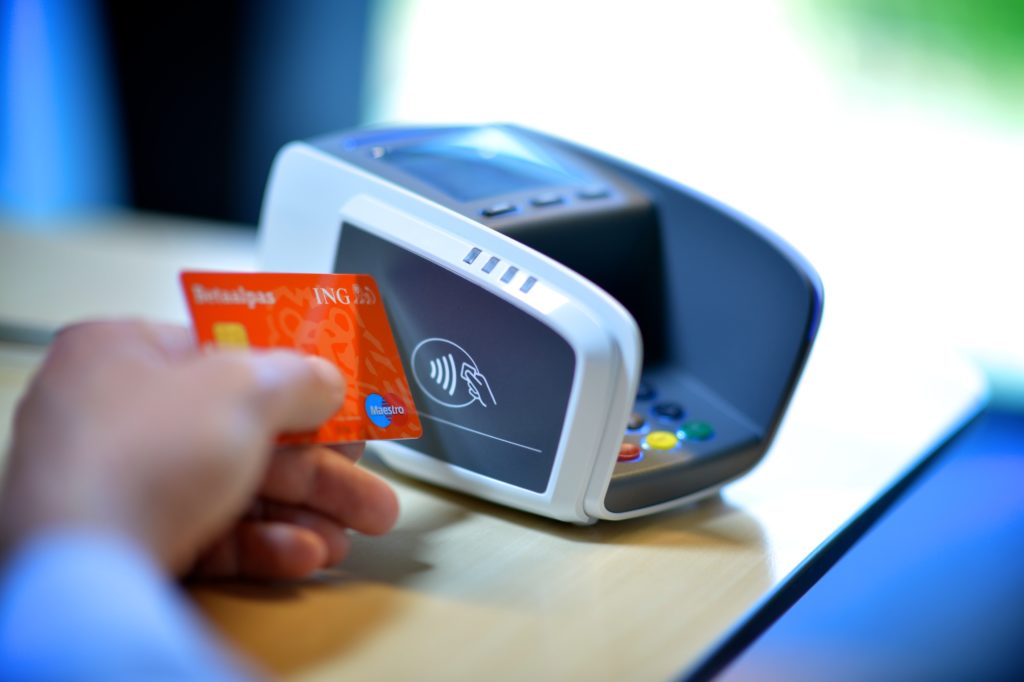 The new Deutsche Bank research ‘The Future of Payments’ show us a deep shift in the way payments are made. From cash to digital payments and cryptocurrencies, there is a whole revolution taking place in the industry

According to data from Capgemini Research Institute, global non-cash transaction volumes grew at 12% during 2016-17 to reach $539 billion – the highest in the past two decades -, and it is expected to keep the double-digit growth through the next five years. Breaking this data down into regions, emerging markets led the growth charge with Emerging Asia (32%) and CEMEA (19%) as the highest representatives in global non-cash transaction volumes. Mature Markets, including mature APAC, Europe, and North America, maintained a growth rate of nearly 7%.

Rising figures in non-cash payments methods are also representative of how goods and services are being offered to users through digital means.E-commerce, for instance will chip away at brick-and-mortar retail as smartphones attract a rising share of digital shopping. Digital peer-to-peer (P2P) apps are supplanting cash in the day-to-day lives of users across generations as they become more appealing and useful than ever.

“Digitalisation will give businesses extra incentive to smooth the payments transition. For starters, when customers are comfortable with payment technology, they tend to think less about how much they spend. Furthermore, as the data gleaned from payments becomes increasingly valuable, payment fees will approach zero. Business-to-business transactions will also benefit. Currently, corporates wait almost 70 days for payment from business customers. The number one reason for this is inefficient internal processes which lead to payment delays, something digitalisation can fix,” was stated in the Deutsche Bank report.

In fact, the coming decade will see digital payments grow at a speed of light , leading to the extinction of the plastic card. Over the next five years, it is expected that mobile payments will comprise two-fifths of in-store purchases in the US, quadruple the current level. Similar growth is expected in other developed countries, however, different countries will see different levels of shrinkage in cash and plastic cards. In emerging markets, the effect could arrive even sooner. Many customers in these countries are transitioning directly from cash to mobile payments without ever owning a plastic card.

As the report explained: “We can deduce much about the future of payments from developments in China where the country is developing world-leading digital payments infrastructure. There, the value of online payments is equivalent to three-quarters of GDP, almost double the proportion in 2012. Today, just under half of the in-store purchases in China are made via a digital wallet, way above the levels in developed markets.”

The Future of Payments: Blockchain and Cryptocurrencies

Blockchain technology and especially cryptocurrencies are a common buzzword when it comes to the future of money and payments. Bitcoin is the most representative of them all and it is normally used to trade against in digital exchanges. A cryptocurrency is a digital “asset” that uses peer-to-peer networking, so it is decentralised and broadly accessible. The asset is a digital “token” with no backing or intrinsic value. Bitcoin and most cryptocurrency transactions are not intermediated by a bank or clearing party. While this can make the individual transaction very cheap, the overall cost of implementing a network can be extremely expensive as a result of the computing and energy costs of some of the validation processes.

Bitcoin and digital currencies are not well seen by most governments worldwide. However, in recent years, the rise of a specific type of cryptocurrency has drawn government and financial institution’s attention, which are more stable and trustworthy. Stablecoins can be pegged to fiat currencies such as dollars, euros, and renminbi, or to exchange-traded commodities, etc. This price stabilisation usually requires some kind of trusted intermediation or centralised infrastructure.

“Many are sceptical about digital currencies citing the large energy needs and point out that currencies such as bitcoin and Facebook’s libra have encountered significant regulatory hurdles. Yet, if the growth in blockchain wallet users continues to mirror that of internet users, then by the end of the decade, they will number 200 million, quadruple the current level. This will be encouraged by governments, banks, corporates, and payment providers who all stand to benefit from the digitisation of payments. And when countries and companies eventually look back at the way they transitioned to digital payments, it may become very apparent how they achieved their standing in the world economy,” the report added.