The State Of The Global Fintech Ecosystem 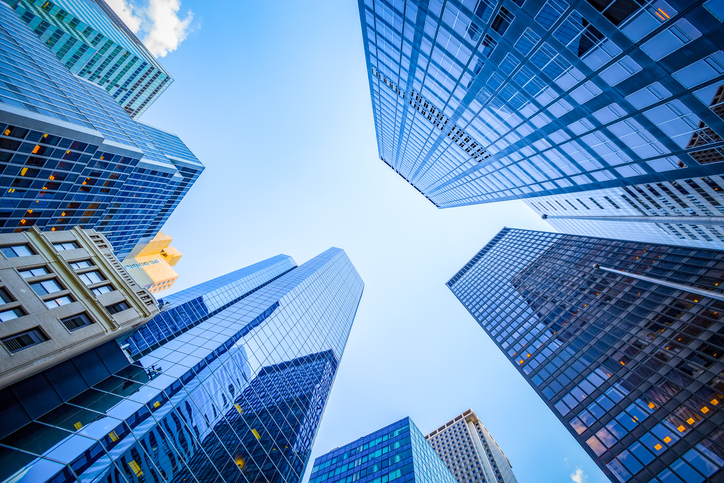 Financial technology startups and companies have truly disrupted the financial services value chain. This is a thriving sector that has created their own ecosystems all around the world. Let’s take a look at the state of the global Fintech ecosystem worldwide according to a report by CB Insights in partnership with Mastercard Start Path and titled FinTech in 2020: Five Global Trends to Watch. This report looks at FinTech trends and companies in five geographies: North America; Europe; Asia Pacific; Latin America and the Caribbean and Middle East and Africa.

In North America, the biggest Fintech ecosystem by companies and innovation, an emerging set of startups in the U.S. are providing suites of APIs, which other companies are leveraging to build banking and payments products. This is a model called Banking-as-a-Service (BaaS) and in practice, this means that companies across verticals are bundling FinTech into their platforms, echoing broader “unbundling and rebundling” efforts across the tech ecosystem.

As the report stated: “FinTech will continue to shift the financial services value chain in the U.S. Even without comprehensive regulation, top investors are continuing to bet on FinTech startups successfully building a new financial infrastructure.”

In Europe, friendly regulation has helped transform the continent into a hotbed of FinTech activity. Open Banking and PSD2 have catalyzed the development of “FinTech utilities” – such as Yapily and Tink – which provide financial APIs to help incumbent banks comply and compete. These two frameworks have enabled the rise of challenger banks and middleware data players, and have also been leading to market consolidation.

As the report said: “Looking toward the future, European FinTech will continue to reap the benefits of comprehensive, friendly regulations. From a regulatory perspective, investors and startups in other geographies should look to Europe as a model.”

Asia Pacific: Southeast Asian startups are in an arms-race to become the next “super-app”

As per the report, Southeast Asia is at an inflection point in FinTech. With a rising middle class in a population totaling over 600 million people, as well as widespread mobile internet penetration, FinTech startups are finding fertile soil in which to build innovative financial services at scale. The largest internet economy in the region is Indonesia, which has more than quadrupled in size since 2015 to reach $40 billion. Startups are capitalizing on the opportunity.

Some of these, especially from South East Asia, are following in the footsteps of China’s “superapps,” Tencent’s WeChat and Alibaba’s Alipay. Both of these platforms first found product-market fit in verticals having nothing to do with financial services — social media and e-commerce, respectively — and have since expanded to provide comprehensive financial services to consumers and businesses. In the same vein, a number of Southeast Asian startups are moving from their primary lines of business into FinTech.

“Looking ahead, it remains to be seen whether some of these new innovators can become super-apps. While investors want it, regulators — and the citizens they serve — have yet to make a decision,” was found in the report.

Latin America and the Caribbean: Lending to underserved consumers and SMBS

“Several emerging lending startups are transforming Latin America and the Caribbean (LAC) into a focal point for FinTech innovation. These companies are lending to underserved consumers and SMBs, with some countries in the region lacking developed financial infrastructure and facing political unrest,” stated the report.

Looking toward the future, Fintech startups in LAC should continue to flourish in spite of instability and sparse regulatory guidance, benefiting LAC consumers and business alike.

In Africa, Fintech startups are leapfrogging legacy architecture, building mobile-first payments applications for the over 340 million adults in SubSaharan Africa without bank accounts.

Fintech is a set of tech solutions that once began with digital payments for e-commerce and online transactions, but it made its way through to now be embedded in mostly all companies within the financial industry. In fact, FinTech startups are moving out of niche use cases and are beginning to operate at scale, providing services to all demographics worldwide. Comprising its own sector 15-20 years later, these companies provide services across the financial services value chain and are spreading across different demographics and geographies.