Top 10 Banks In The Middle East 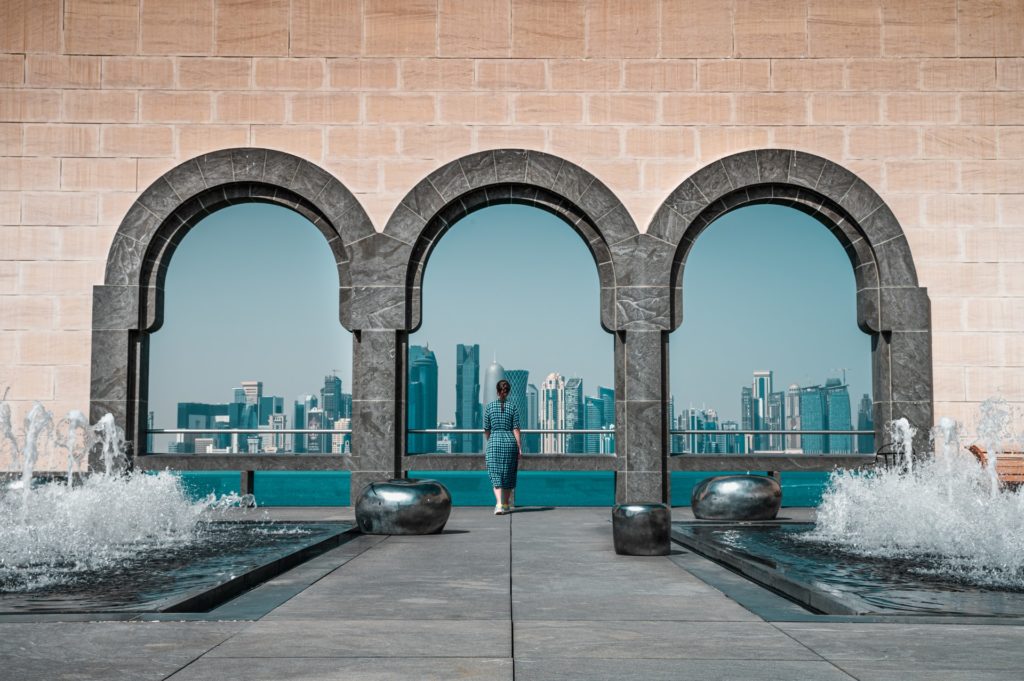 Qatar National Bank (QNB) stands as the top bank in the Middle East by Tier 1 Capital with $22,5bn capital according to The Banker’s Top 1000 World Banks Middle East regional table. Qatar’s major bank has overtaken United Arab Emirates lender First Abu Dhabi Bank. Meanwhile, Saudi and Emirati banks continue to compete for positions at the top of the list and placing 6 lenders among the top 10 banks in the Middle East .

The Middle East saw a decade back a rise in the number of banks and financial institutions, which led to an overbanking scenario. This created an anomaly in the banking sector that had to be resolved. Last year there was a wave of mergers that cleared away some of the region’s excess banking capacity and improved the outlook for industry profits. Recent M&A activity among Gulf Cooperation Council (GCC) banks is beneficial for the banking sector as it eases overcapacity and boosts earnings through synergies and increased pricing power, according to a recent article by Global Finance.

Said so, the main Qatarí bank QNB returned to pole position with Tier 1 capital of $22.5bn after a 12% increase over its last figures, and bolstered by a $2.8bn additional Tier 1 perpetual capital note. Qatar National Bank is also the largest Middle East bank by market cap, according to a Douglas Blakey report. QNB’s share price soared by just over 50% for a market capitalisation of $49.0bn. In fact, the bank reported some of its best ever annual results despite the ongoing political and economic rift between Qatar and some of its regional neighbours.

Further out in the top 5, Emirates NBD went up to fourth place from fifth in the previous ranking, with a Tier 1 capital position of $15.1bn. Other major Saudi banks have seen their rankings impacted by multi-billion-dollar settlements in late 2018 with the country’s tax authority over the payment of religious taxes. Al Rajhi Bank, the world’s largest Islamic bank, was particularly affected, with its Tier 1 capital slipping 13% to $12.9bn, pushing it into fifth position in the region.

Regarding the region’s top five banks by return on capital (ROC), Saudi Al Rajhi leads the region with 21.2% for the review period. Emirates NBD holds second spot with 18.1%, followed by Qatar’s Masraf Al Rayan and the UAE’s Dubai Islamic Bank with 17.9% and 17.5%, respectively. Lebanon’s Blom Bank, which led the regional rankings in 2018, falls to fifth position, with its ROC falling from 22.7% to 17.2%.

Gulf lenders dominate the Middle East’s highest movers’ table for 2019, with Blom Bank and fellow Lebanese lender Credit Libanais (in eighth and 10th place, respectively) the only banks from outside the Arabian peninsula. Saudi Arabia’s Bank Al Jazira leads the table, with Tier 1 capital growth of 32.5%.