Deutsche Bank Research: The Future of Money by Simon Pearson 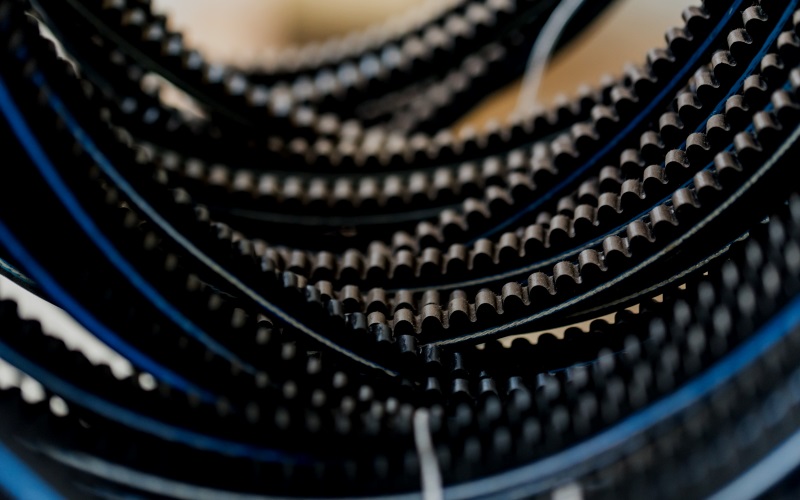 The end of FIAT money might be sooner than we all expect. In the financial system of the future, FIAT money might get outdated as other forms of currency will take its place. For example, and according to the latest Deutsche Bank  Imagine 2030 report, the rise of Cryptocurrencies, which started in 2008 with Bitcoin, is threatening long-standing monetary policies. Despite cryptocurrencies, many other deeper and long-standing issues are also threatening our current currencies. “We might see the end of FIAT money within the next decade. The forces that hold the fiat money system together look fragile, particularly after decades of low labour costs. Over the next decade, some of these forces could begin to unravel and demand for alternative currencies, from gold to crypto, could take off,”  Deutsche Bank Report Imagine 2030. Let’s take a look at how the future of money would look like in ten years from now. 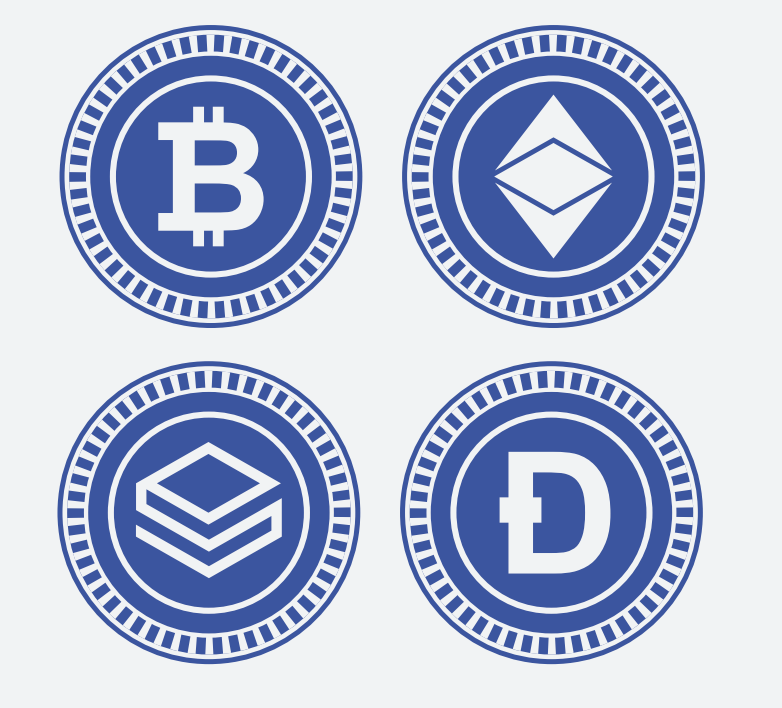 Cryptocurrencies had been around since Bitcoin was first released back in 2008. But it was not until 2017 that cryptocurrencies really drew global attention when the price of a Bitcoin surged to almost $20,000. Since then, digital currencies have soared everywhere and fulfilling a whole array of roles: they fuel new forms of funding via Initial Coin Offerings, Ethereum’s network allows for Smart Contracts to be implemented within their blockchain, they can be used as an investment offering or even to pay for daily products as a means of payment. And now as we enter the next decade, they may take a much more active role as the money of the future.

The centralized monetary system is one of those financial mechanisms that is at the verge of being disrupted by new forms of digital currencies. “We might see the end of FIAT money within the next decade. The forces that hold the fiat money system together look fragile, particularly after decades of low labour costs. Over the next decade, some of these forces could begin to unravel and demand for alternative currencies, from gold to crypto, could take off,” was stated in the ‘Imagine 2030’ research.

The Rise of Cryptocurrencies

To date, Cryptocurrencies have gone through difficult times. Bitcoin hit a tipping point in 2017 and since then it hasn’t fully recovered, dragging all other cryptocurrencies with them. This volatility and the inability of central banks and national institutions to regulate them didn’t help at all. However, this may change in the next decade.

Source: Deutsche Bank forecasts, InternetWorldStats.com and Blockchain.com. We measure “adoption rate” by the number of users adopting internet and bitcoins since they went public.

The adoption of cryptocurrencies replacing FIAT money comes with its own challenges. “For starters, it will mean basing a robust financial system entirely on electricity consumption. To envision a smooth transmission towards a fully digitalised platform, the financial system needs to be ready to overcome any kind of electricity shutdown or cyberattack. Governments may increasingly need to safely store back up of citizens data in an alternative country. Estonia, for example, chose Luxembourg to store a comprehensive backup of government data, including details of its citizens’ health, population, business registries, as well as a data embassy. Natural disasters, climate change, and global warming are also issues to deal with. They are infrequent but can be crippling. In 1989, Quebec was plunged into darkness for nine hours because of a solar flare,” said economist Marion Laboure for the Imagine 2030 report.

There is a significant amount of barriers to a mass cryptocurrency adoption, purely because even just changing a mindset and a settled culture takes time. Technology need to be improved, become more user-friendly and increase its sustainability for cryptocurrency to enter mainstream, but the change is under way and we are living through its early stages