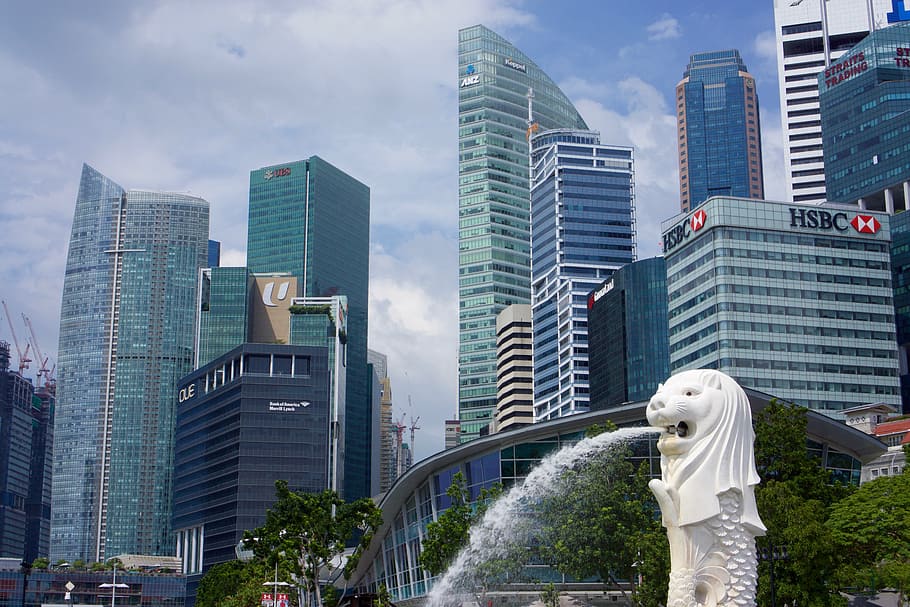 The latest S&P Global Market Intelligence report featuring Europe’s largest banks by assets is out, and it found that HSBC Holding PLC is for the seventh consecutive year Europe’s largest bank by assets. The UK based financial institution had assets totalling €2.234 trillion by the end of last year. With €2.041 trillion, France’s BNP Paribas SA takes hold as second biggest bank while Another French bank, Crédit Agricole Group, ranked third with €1.855 trillion.

European banks’ total assets remain steady compared to those of 2017, and in some cases, they have even lost value. HSBC is still the largest bank in Europe by assets, though two years ago, HSBC had assets of €2.251 trillion, €17 trillion more than this year. The same trend was followed by the second largest bank in Europe, BNP Paribas, which only two years ago was reported to have €2.077 trillion assets compared to this year’s €2.041 trillion.

Two of the biggest banks of Germany and the United Kingdom, Deutsche Bank and Barclays respectively, have gone through a similar experience. They performed better in S&P Global Market Intelligence’s 2017 report than last year’s one. German flagship bank Deutsche Bank went from €1.589 trillion and ranking 4th in the list to €1.348 trillion in assets and ranking 5th this year. Spain’s Banco Santander SA took over that No. 4 spot, however, a possible tie-up between Deutsche and domestic rival Commerzbank AG could result in a €1.811 trillion bank that would comfortably be Europe’s fourth-largest.

Likewise, UK’s Barclays has gone from €1.418 trillion in assets value to €1.261 trillion. That updated asset value has been reflected in its position in the rank this year, coming from 6th place to the current 8th.

The top ten is closed by France’s Société Générale SA, with €1.297 trillion in 6th place; France’s Groupe BPCE, featuring €1.277 trillion and 7 in the list; the aforementioned British Barclays in 8th place; the also British Lloyds Banking Group PLC, with €887.86 billion securing the No. 9 spot and, finally, Netherlands based ING Groep NV with €887.03 billion.

German bank Landesbank Hessen-Thüringen Girozentrale moved up the most places, to 42nd from 47th, driven by its acquisition of Dexia SA’s subsidiary in Germany.

Seven of the top 50 European banks are headquartered in Germany, and these collectively have €3.126 trillion in assets. France and the U.K. each have six banks in the ranking, which together hold €7.529 trillion and €6.025 trillion in assets, respectively.

Some of the reasons S&P behind this fluctuation in assets is the uncertainty over the future U.K.-EU relationship after Brexit and growing worries about an economic slowdown in Europe, which weighed on European currencies. The euro and the British pound fell about 4.6% and 5.7% against the U.S. dollar, respectively, over last year.