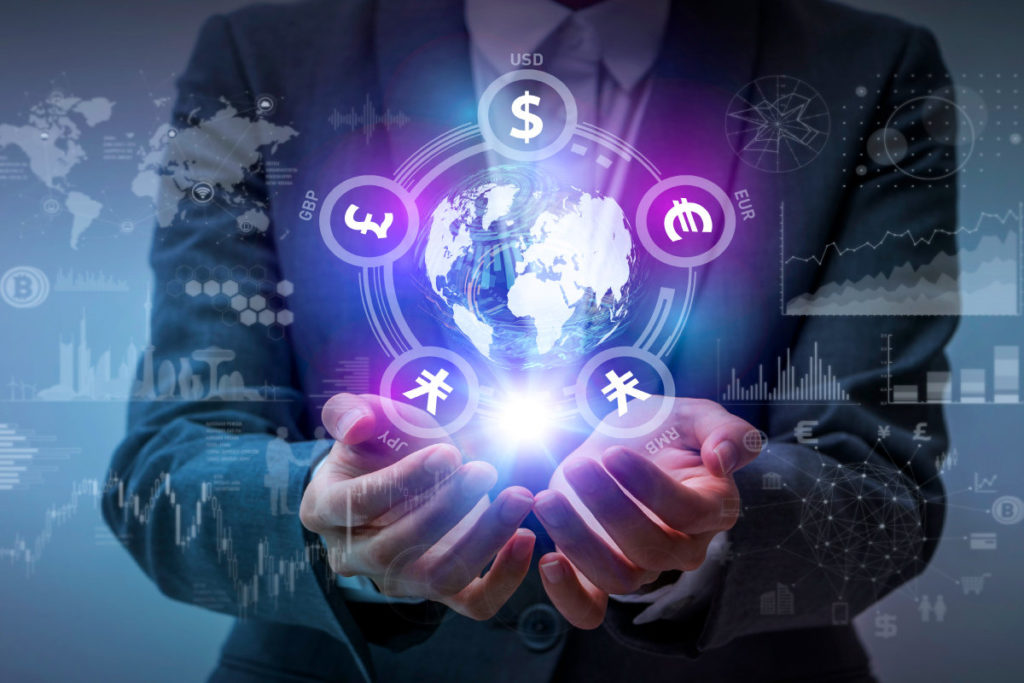 When we talk about Fintech, we are actually referring to a range of four different models. From new entrants, start-ups, and attackers which seek to build economic models similar to those of banks to Fintechs seen as ecosystems orchestrated by large technology companies which offer financial services, like e-commerce platforms developing their own payment methods. All of these, incumbents and new attackers form the current Fintech ecosystem, and are at the same time disruptors of the industry.

As per the research, winners in fintech are primarily emerging at a regional rather than global level, similar to traditional retail banking. Regulatory complexity within countries and across regions is contributing to regional “winner take most” outcomes for disrupters. Firms need to invest more in regional compliance rather than launching a global effort on day one.

2. AI is a meaningful evolution, not a great leap forward for fintechs

The buzz surrounding artificial intelligence (AI) applications in fintech is intense, but to date few standalone use cases have been scaled and monetized.

“Years into the fintech boom, after many highs and lows, investors are becoming more selective,” was stated by McKinsey. “While overall funding remains at historically high levels, technology investors globally are increasingly investing in proven, later-stage companies that have shown promise in attaining meaningful scale and profits.”

Back when banks had cumbersome websites that didn’t render on mobile, it was easy for fintechs to win over customers by building a half-decent app with a great user experience (UX). Today, most financial institutions have transformed their retail user experience, offering full mobile functionality with best-in-class design principles. Great UX is now the norm. Customers, as a result, require more reasons to switch to new fintech offerings.

6. Incumbents can, and do, strike back

In general, incumbents were initially slow to respond directly to fintech attackers, perhaps for fear of cannibalizing strong legacy franchises. “Many started by trialing digital offerings in non-core businesses or geographical areas, where they could take more risks. Retail banks have led the charge in upgrading digital experiences to match fintech in their core banking products,” according to McKinsey.

7. More attackers and incumbents are partnering

An increasing number of incumbents and fintechs are realizing the benefits of combining strengths in partnership models. As they reach saturation point in their native digital marketing channels, many fintechs are now actively looking for partnerships to grow their business.

“Like a giant tower of Jenga pieces, an enterprise’s legacy IT stack has many building blocks, some purchased off-the-shelf and some developed in-house,” was again seen on the research. And it added that as in Jenga, removing or replacing “pieces” of the IT stack can be risky and complicated. Digital innovation is often hindered by legacy IT, particularly the core banking system (CBS), and the costs of changes are high.

9. There is a tentative return to public markets

As fintechs mature, at some point they must decide whether to go public. While both investors and employees require a path to liquidity, many fintech founder-CEOs have preferred to stay in the private market to avoid the burdens of public listings—as well as the batterings received by other fintechs that tested the IPO market.

10. Chinese fintech ecosystems have scaled and innovated faster than their counterparts in the West

China’s fintech ecosystems are structurally different from their counterparts in the US and Europe. Outside China, the most successful fintechs are typically attackers that have focused on one vertical, such as payments, lending, or wealth management, deepening their core offering and then expanding geographically.