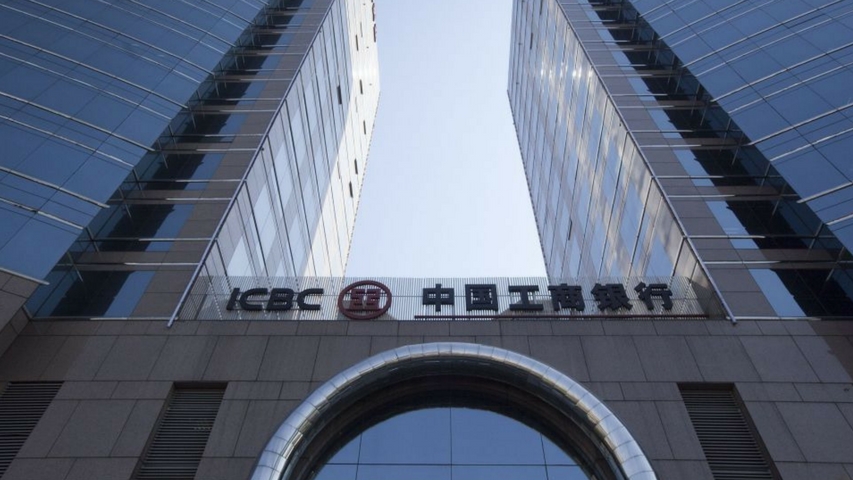 The Chinese “Big Four” banks top the Asian Banker 500 list, with the Industrial and Commercial Bank of China as the largest bank in the region, managing $4,027,442 million in assets. China Construction Bank Corporation ($3,376,520 million) and Agricultural Bank of China ($3,287,359 million) close the podium. The last big Chinese bank, The Bank of China, with $3,092,207 million in assets ranks fourth in the list. Like last year, Chinese banks continue to dominate the Asian Banker 500 (AB500) list.

The Industrial and Commercial Bank of China delivered 4.1% profit growth last year (US$44.26 billion) and achieved gains of 6.5% and 6.2% in business revenue and total assets, respectively. Likewise, ICBC’s investment in digital banking appears to be delivering cost reductions as the bank’s cost-to-income ratio declined by more than 1% to 25.7%.

Among all Asian banks analyzed, Chinese banks total assets accounted for 50.3% of the combined assets of the 500 largest banks in Asia Pacific. And beyond the “Big Four,” other Chinese banks continue to dominate the list. Bank of Communications ($1,385,808 million) in 9th position and Postal Savings Bank of China ($1,383,633 million) closed the top 10.

“There was a noticeable drop in the number of Japanese banks recorded from 99 in the previous year’s evaluation to 92 this year. The drop can be partially attributed to regional bank mergers in Japan,” was mentioned in the research.

The Asian Banker (AB500) covers banks from 20 countries and territories. Altogether, they account for a combined $58.4 trillion in assets, $30.4 trillion in net loans, $40.5 trillion in deposits and $416 billion in net profit. Meanwhile, the top 10 ranking remains relatively unchanged from 2018’s list, with the only exception of Sumitomo Mitsui Financial Group moving up the ranks to seventh place, overtaking Mizuho Group.